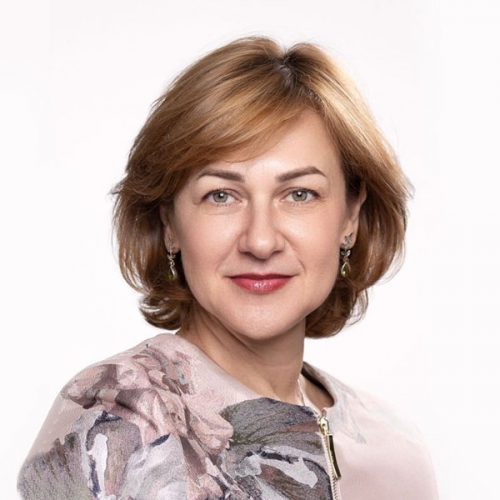 Dr. Ionescu is a graduate of University of Medicine and Pharmacy “Iuliu Hatieganu” in Cluj Napoca, Romania. She completed her postgraduate training in Anatomical and Clinical Pathology at the University of Pittsburgh Medical Center and a Fellowship in Gynecological Pathology at Vancouver General Hospital. She has practiced as a Consultant Pathologist at BC Cancer Agency in Vancouver since 2006. She is currently a Clinical Professor of Pathology at UBC and served as the residency program director for the Anatomic Pathology Residency Program between 2009 – 2017.

Her specific areas of diagnostic expertise are lung, gynecologic and breast pathology. She is an author of over 60 scientific publications and book chapters. She is the author and invited speaker at numerous regional, national and international lectures. Her investigation interests include oncologic pathology and molecular biomarkers, lung cancer and adult health education. She is the Canadian Anatomic and Molecular Pathology (CAMP) and CAMP pathology Oncology Digital Series (CAMP-PODS) course director.

Dr. Ionescu is an enthusiastic advocate of pathologists participating in numerous patient education forums, TV shows, advocacy and fundraising campaigns, being Medical Advisor for Lung Cancer Canada, moderator, presenter and community excellence awardee at ROMPOST TV on Omni TV, and in 2015 supporting biomarker testing before the House of Commons Committee on Health. 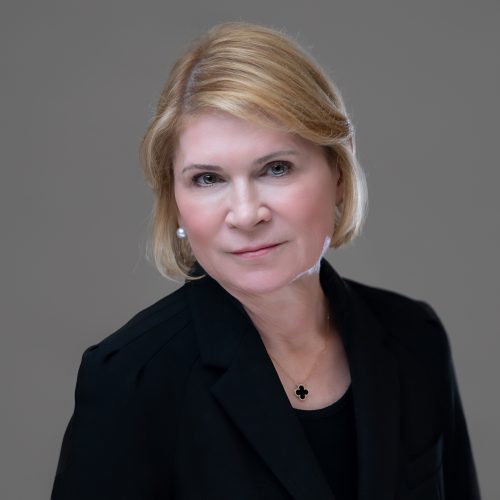 Her main focus of clinical trials is on EGFR inhibitors; she is published in this area and is considered a national and international expert. Dr. Melosky has chaired the Canadian Lung Cancer Conference for the last 12 years, which is attended by over 350 participants. She chairs and organized the multi-disciplinary Lung Cancer Journal Club three times yearly. She is chair and created the British Columbia Lung Cancer Biobank.

She is also the chairperson of the Colorectal Screening Program of British Columbia and has a special interest in EGFR receptors and management of side effects. 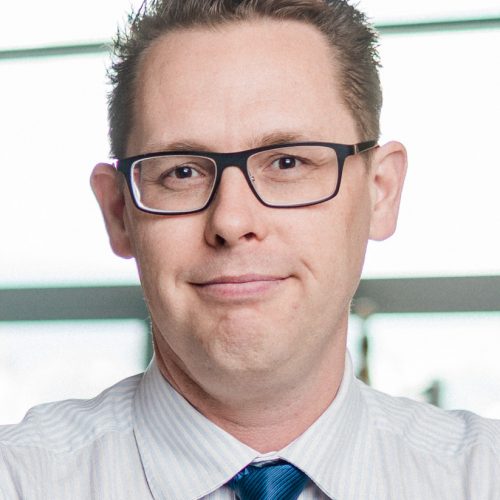 David Scott, MBChB PhD
Hematologist and Clinician-Scientist
Clinical Director, Centre for Lymphoid Cancer
BC Cancer
Vancouver, BC
David Scott is a hematologist and clinician-scientist at BC Cancer in Vancouver, Canada, where he is also the Clinical Director of the Centre for Lymphoid Cancer. His laboratory focusses on the classification of aggressive B-cell lymphoma, mechanisms of treatment resistance and development of diagnostic assays that can be deployed on routine pathology biopsies. His research is currently funded by the NIH (P01), the Lymphoma Research Foundation, Genome Canada, The Terry Fox Research Institute and Michael Smith Health Research Foundation. He is a scientific advisory board member for the Lymphoma Research Foundation, a member of the Lymphoma/Leukemia Molecular Profiling Project and Lunenburg Lymphoma Biomarker Consortium and the translational co-chair of the lymphoma committee for ECOG. 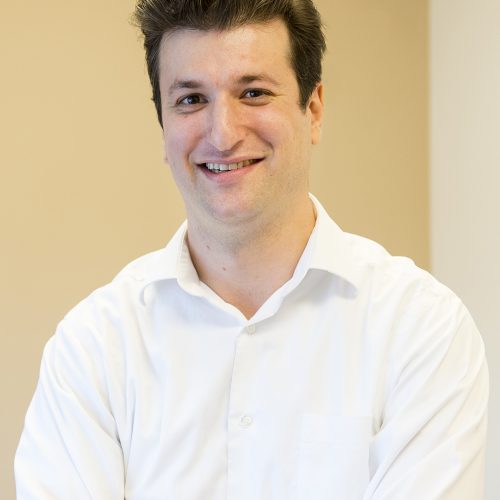 Brandon Sheffield MD FRCP
Medical director of immunohistochemistry and molecular pathology
Physician lead of research
William Osler Health System
Brampton, Ontario
Brandon Sheffield is an anatomic and molecular pathologist with the William Osler Health System in Canada. He is currently serving as head of the division of advanced diagnostics and the physician lead of research. Dr. Sheffield's main clinical and research interests are in the delivery of laboratory-based personalized medicine, with a focus on making biomarker testing available and accessible for patients in a community practice setting. 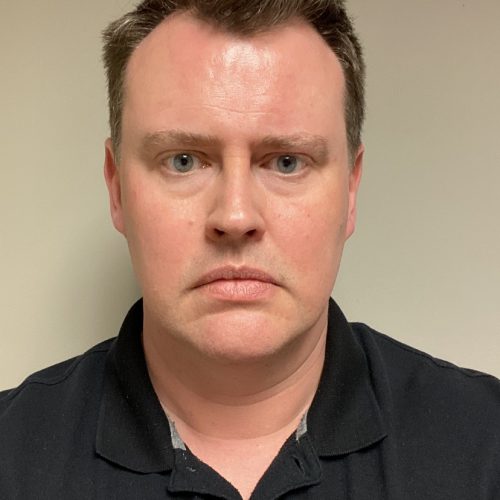 Graham Slack is a pathologist at BC Cancer in Vancouver specializing in the pathology of lymphomas. At BC Cancer he serves as the Director of Lymphoma Pathology and Head of the Department of Pathology & Laboratory Medicine. He is an active member in BC Cancer’s Centre for Lymphoid Cancers and a participating member of the Lymphoma/Leukemia Molecular Profiling Project. He is a clinical associate professor in the Department of Pathology and Laboratory Medicine at UBC. 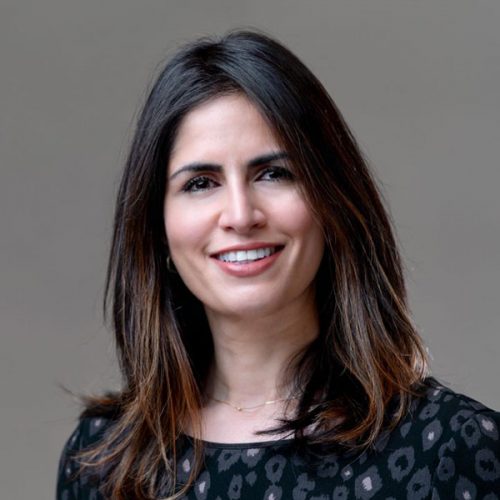 Dr. Sharlene Gill is a Professor of Medicine at the University of British Columbia and a medical oncologist specializing in gastrointestinal (GI) malignancies at BC Cancer – Vancouver. She received a Bachelors of Science in Pharmacy and an MD from the University of British Columbia in 1996 followed by residencies in Internal Medicine and Medical Oncology. Dr. Gill subsequently completed a fellowship in Gl Oncology at the Mayo Clinic (Rochester, MN) and a Masters of Public Health from the Harvard School of Public Health. In 2017, she completed an MBA from the Kenan-Flagler School of Business at the University of North Carolina. She is actively engaged in education and research, with over 120 peer-reviewed publications and book chapters to her credit. Dr. Gill serves as the Chair of the Canadian Clinical Trials Group (CCTG) GI Disease Site Committee and Chair of the UBC Department of Medicine Mentoring Committee. She is the Editor-in-Chief for Current Oncology and is the President of the Canadian Association of Medical Oncologists. Her TEDx talk in 2022 on ‘How to Flip the Script on Cancer’ delivered her passion for patient advocacy and empowerment.

Dr. Soufiane El Hallani is a Molecular & Anatomical Pathologist and an Assistant Professor at the University of Alberta (Edmonton, Alberta, Canada). His journey started in Marrakech (Morocco) where he completed the M.D. degree. Driven by his passion for genetics, he completed a Master’s in Human Genetics and a Ph.D. in Oncology and Cancer Biology from the University of Paris (France). Motivated by the translation of research knowledge to the clinical side, he joined the residency program in Anatomical Pathology at the University of Ottawa (Canada), then completed the Molecular & Genetic Pathology fellowship at the University of Pittsburgh Medical Centre and the Gynecologic Pathology fellowship at Stanford University (USA). In addition to his clinical duties in Alberta Precision Labs (APL), he is the North R&D Lead of the Molecular Pathology program in APL and Chair of the Somatic Solid Tumor Working group of the Molecular Pathology Discipline Council in Alberta. Dr. El Hallani is a strong advocate for the integration of genomics in the modern practice of pathology to achieve Precision Health transformation and improve pathology diagnoses and patient care. 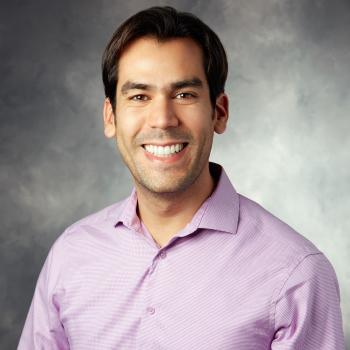 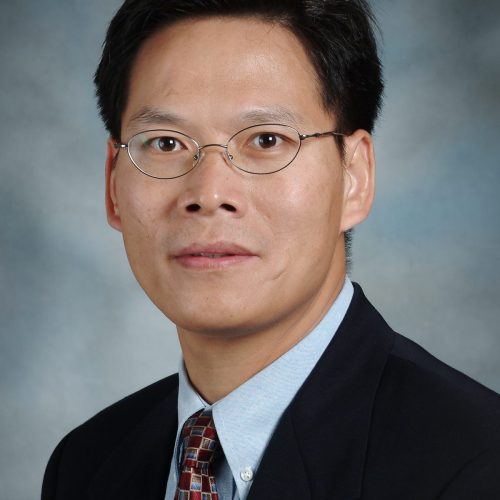 Dr. Wang is a well-recognized GI Pathologist and a physician scientist in translational research on pancreatic cancer. He has served as principle investigator (PI), pathology core PI/leader, co-PI/co-investigator for more than 50 ongoing or completed research grants, most of which are from NIH/NCI. His laboratory research, currently funded by two NIH/NCI R01 grants, has been focused on many aspects of pancreatic cancer, including protein kinase and phosphatase alterations, novel pathophysiologic mechanisms and development of new biomarkers. He has served as the chair or member for the NIH and DOD study sections. Dr. Wang has published >270 peer-reviewed publications, 21 invited review articles/letters to the editor; and 15 book chapters. He is the editors for 18 prestigious scientific journals, including Modern Pathology and Laboratory Investigation and ad hoc reviewer for more than 40 journals. Dr. Wang was the President of Chinese American Pathologists Association (CAPA) from 2016 to 2017, the member of USCAP Publication Committee and USCAP Young Investigator Award Committee from 2017 to 2020. He is currently the Chair of Education Committee and the Chair of Neoadjuvant Working Group of Pancreatobiliary Pathology Society and the member of CAP Publication Committee. Dr. Wang received many awards, including the Skip Viragh Career Development Award from the American Association for Cancer Research in 2007, the CAPA President Award in 2020 and the CAPA Distinguished Pathologist Award in 2021.